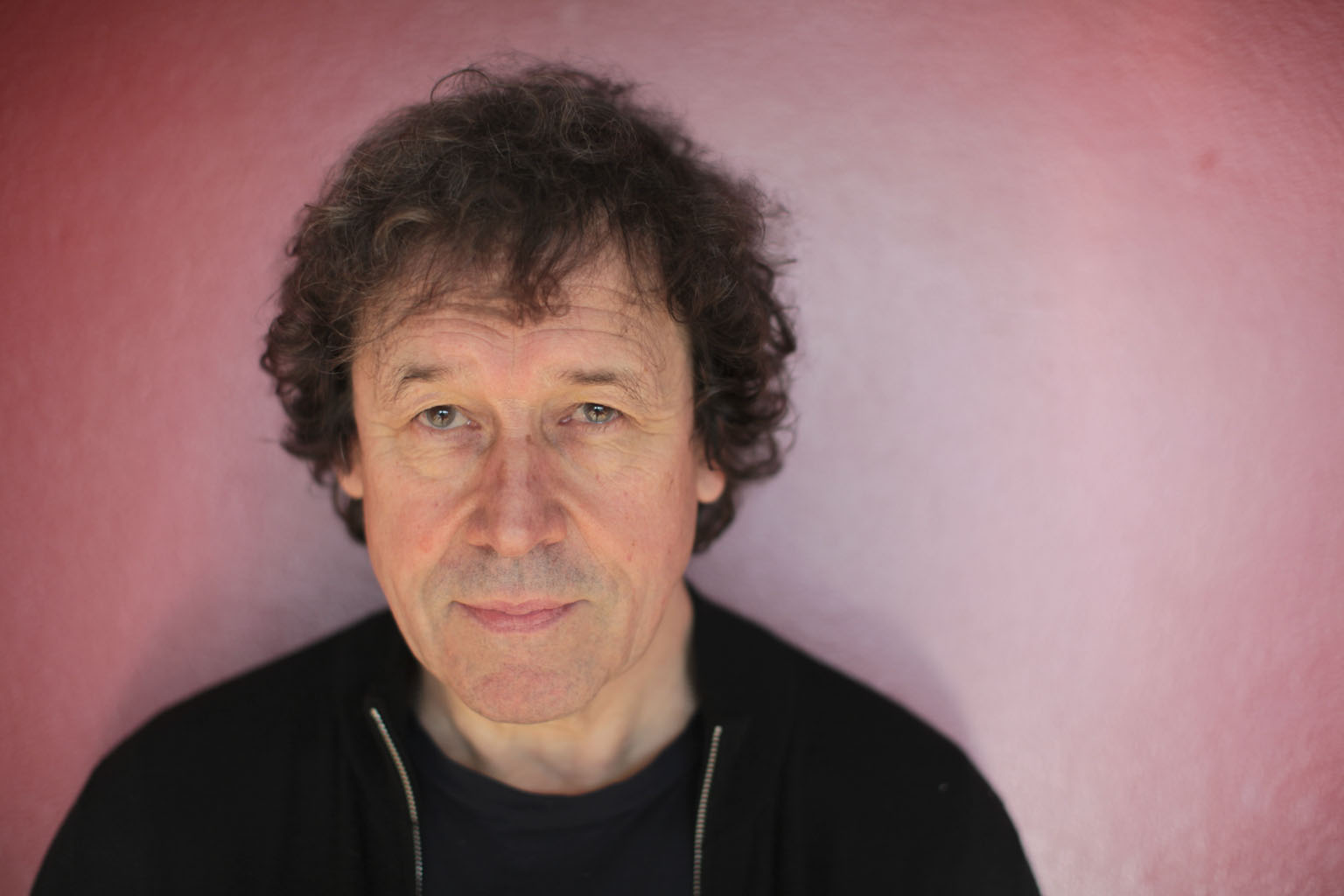 Stephen began his career at the Abbey Theatre before moving to London. He most recently appeared in the world premiere of A Particle of Dread (Oedipus Variations) by Sam Shepard at The Playhouse Theatre, Derry for Field Day Theatre Company and City of Culture 2013. The production will transfer to New York in the autumn of this year.

Other recent appearances include Tales of Ballycumber by Sebastian Barry and Ages of the Moon and Kicking a Dead Horse by Sam Shepard at the Abbey Theatre (also in New York and London).  Other collaborations with Sam Shepard include Geography of a Horse Dreamer at the Royal Court, in Action at the Royal Court and Buried Child and Killer’s Head at the Hampstead Theatre and directing Little Ocean, also at Hampstead.

He has worked extensively at the National Theatre, London and at the Royal Court, where he worked with Samuel Beckett on Endgame. He was a founder member of Field Day Theatre Company with Brian Friel.

Films include Nothing Personal, Ondine, Stuck, Sisters, Sixty Six, Till Death, V for Vendetta, Breakfast on Pluto, The River Queen, Control, The Halo Effect, Ulysses, Evelyn, The Musketeer, The End of the Affair, Guinevere, Still Crazy, In Dreams, The Butcher Boy, Fever Pitch, The Last of the High Kings, Trojan Eddie, Michael Collins, The Devil and the Deep Blue Sea, All Men Are Mortal, Prêt à Porter, Interview with a Vampire, Princess Caraboo, Angie, Bad Behaviour, The Crying Game, Life is Sweet, The Doctor and the Devils, The House, The Company of Wolves, Loose Connections and Angel.

Stephen received an Oscar nomination and a Golden Globe nomination for The Crying Game and a Tony Award nomination for Someone Who’ll Watch Over Me by Frank McGuinness. Stephen was BAFTA nominated for his role in the TV series The Shadow Line and has just completed a new series with the same writer/director, Hugo Blick, called The Honourable Woman.