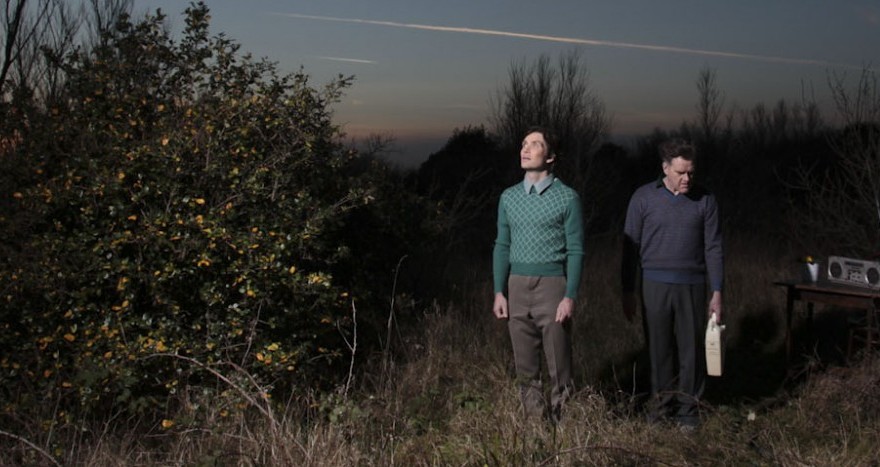 Landmark Productions and Galway International Arts Festival are delighted to announce that Ballyturk, written and directed by Enda Walsh, has sold out for its Galway run.

Starring Cillian Murphy, Mikel Murfi and Stephen Rea, the production will have its world premiere at the Black Box Theatre in Galway on 14 July.  It became the fastest-selling show in Galway International Arts Festival history, and all tickets for the Galway run are now sold out.

The production will transfer to the Olympia Theatre in Dublin for 18 performances only, from 8 – 23 August, and to the Cork Opera House from 25 – 30 August 2014.

The production will then tour to the National Theatre in London, where it will play a five-week season at the Lyttelton Theatre.

Tickets for the Olympia Theatre are on sale here, and from Ticketmaster outlets nationwide.

Tickets for the National Theatre are on sale here.